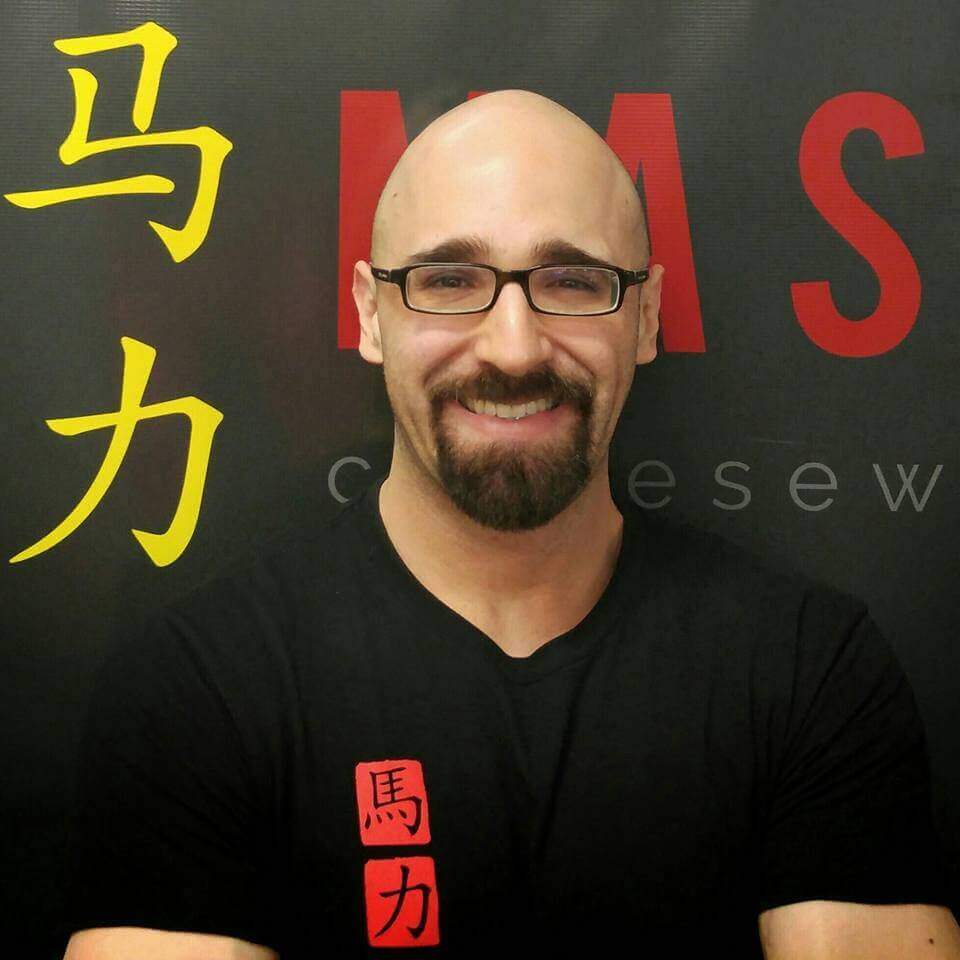 Manuel started as a gymnast out of high school and became interested in strength sports, especially weightlifting. He trained in the USA and with Ivan Abadjiev, but he was so intrigued by the different lifting style of Chinese weightlifters, that he started traveling to China to learn Chinese weightlifting techniques. There he visited various training bases throughout China and trained with professional weightlifters.

Coach Manuel learned to speak, read, and write in Chinese in college, so he also studied and translated various Chinese research articles, manuals, and textbooks on weightlifting.

During this ongoing process combining theory and practice, he has authored two books on Chinese Weightlifting: 1) A Visual Guide to Technique, and the textbook 2) Technical Mastery & Training. Both weightlifting books have been translated into various languages.