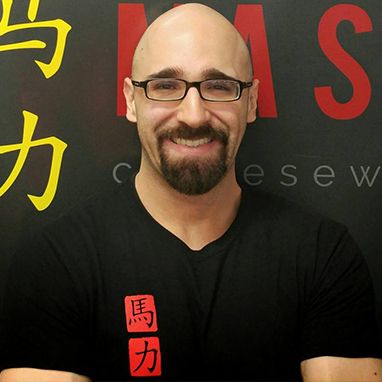 Coach Manuel has taught Chinese weightlifting technique, theory, and programming in China as well as around the world. He has conducted over 100 seminars and worked with Olympic and world-level weightlifters as well as high-level CrossFit® athletes from various countries. His knowledge of Chinese language and culture allows him to bridge language barriers and convey the essence behind Chinese weightlifting methods to Western audiences without changing the content. He has conducted Chinese Weightlifting seminars in Spanish, Portuguese, and is working on Italian translations.

Learn What Chinese coaches do differently